A new Labrador Wellness Centre is on the way for Happy Valley-Goose Bay, with funding from the federal, provincial and municipal governments. 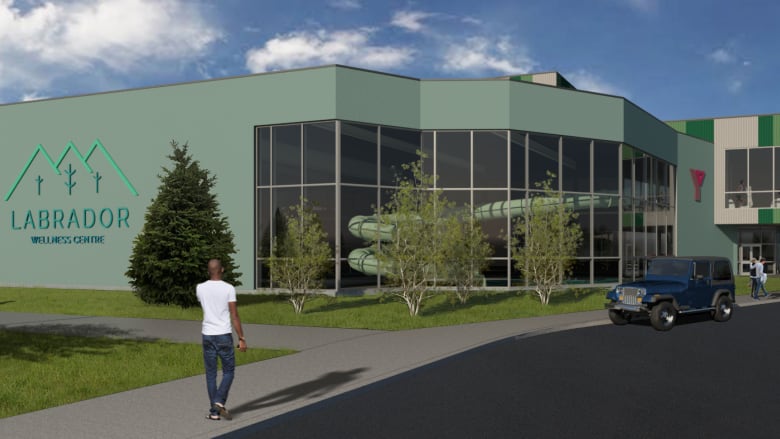 A new Labrador Wellness Centre is on the way for Happy Valley-Goose Bay, with funding from the federal, provincial and municipal governments.

At an event in the town Wednesday morning, Pomeroy said the project will take about two years to complete. 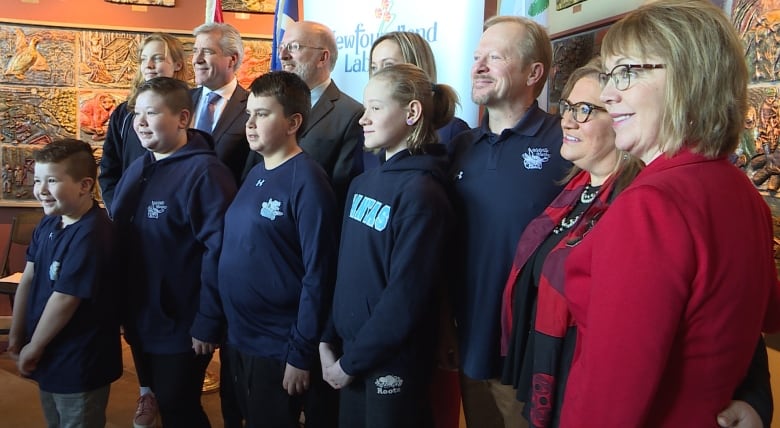 For local athletes, the new facility is a welcome addition to the area.

Paige Langlois, with the Mantas Swim Club, said they have to do extra laps because the pool they’re using at the provincial training centre isn’t long enough. 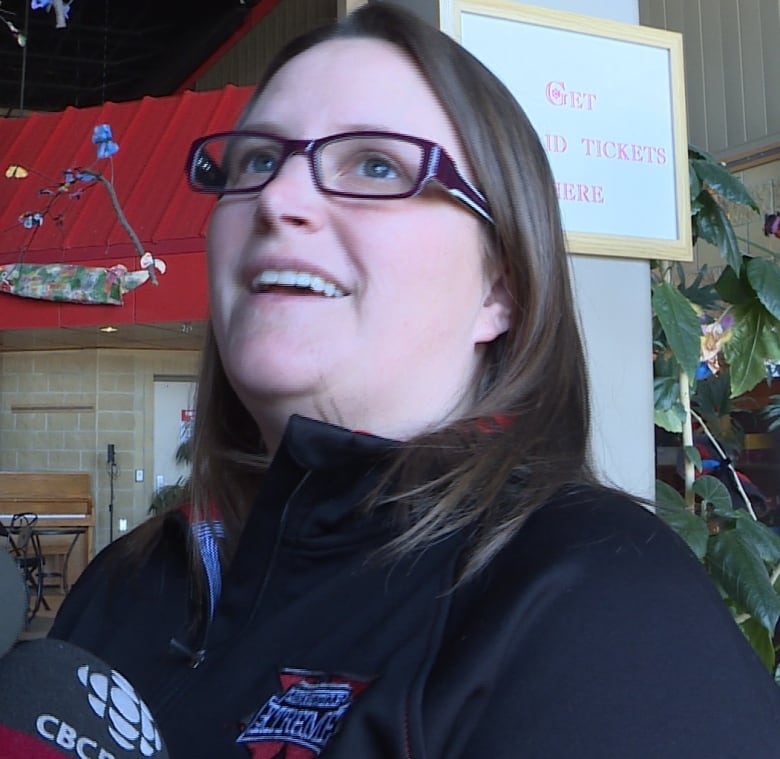 “We’ll catch up with the rest of the province, because right now we’re at a bit of a disadvantage,” she said.

“But with the new 25-metre pool, hopefully we’ll be able to make up for that and actually get proper training in.”

In the current set up, the Labrador Lites Gymnastics Club has to put their equipment up at the beginning of each training session, and take it down again at the end.

Treasurer Roxanne Walsh said it’s a heavy and time-consuming ordeal, which they won’t have to deal with once the new centre opens. 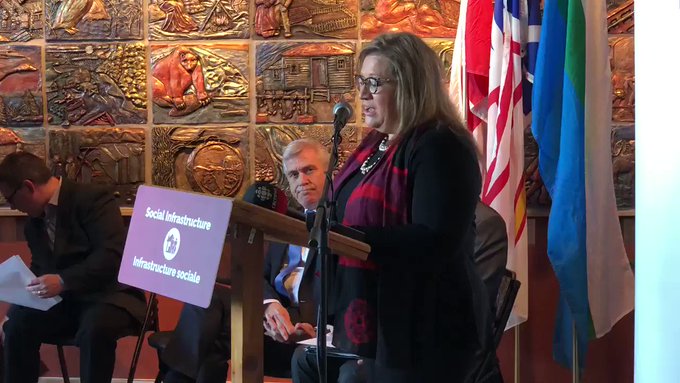 “Even having an area where we can put a majority of the equipment up [would be helpful],” she said.

“We could put more time into being a competitive team again.”

“This infrastructure will influence the health and well-being of our residents,” Lake Melville MHA Perry Trimper said in a press release Wednesday morning.

“[It will] serve as an attraction for professionals to our community; and aid in the retention of future generations who choose to make Labrador their home.” 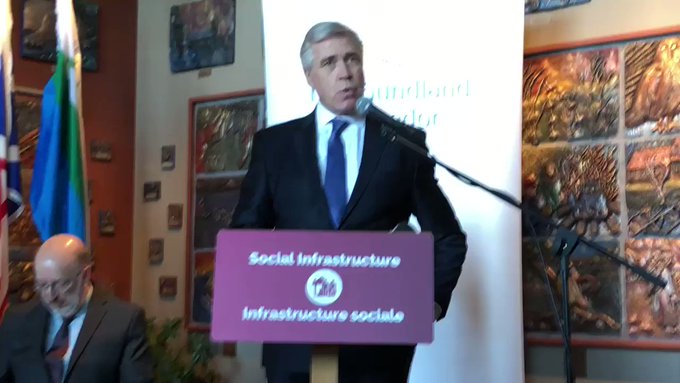 The aim of the centre, Ball said, is to help focus on preventing illness by promoting healthier, active lifestyles.

The investment builds on the government’s plan to “implement healthy living initiatives for residents and communities,” Ball said.

With an estimated $25.5 million total project price tag, the federal government has pitched in $7.5 million and the town is covering the rest, through a fundraising campaign that has already received $1 million over four years from Nalcor Energy.

According to the press release, the Labrador Wellness Centre will offer residents “a modern, accessible facility that will allow them to participate in a range of community and recreational programming,” plus it will serve as a social gathering place.

A total of 10,097 people lived in the Lake Melville district, according to the province’s 2011 data.